Oscoda-Wurtsmith Airport opened as a public airport on December 1, 1993, following the closure of Wurtsmith Air Force Base.

Initially the Airport was operated by the State of Michigan through the Wurtsmith Base Conversion Authority. On October 1, 1994 the Oscoda-Wurtsmith Airport Authority assumed this responsibility. The Authority was organized under the provisions of the Michigan Act 206 of 1957 and is comprised of five municipal constituents; Oscoda Township, AuSable Township, Greenbush Township, Iosco County and Alcona County. The purpose of the Authority is generally to operate and maintain a public airport. 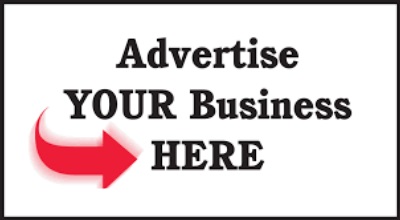 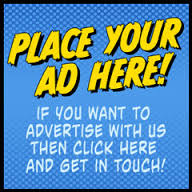 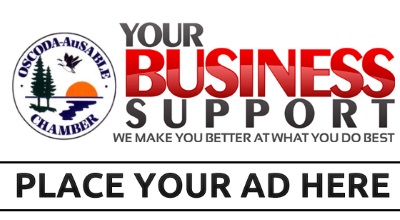 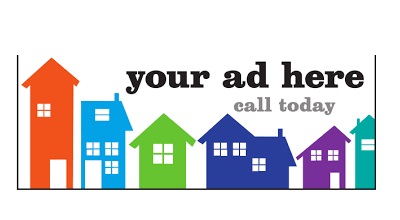